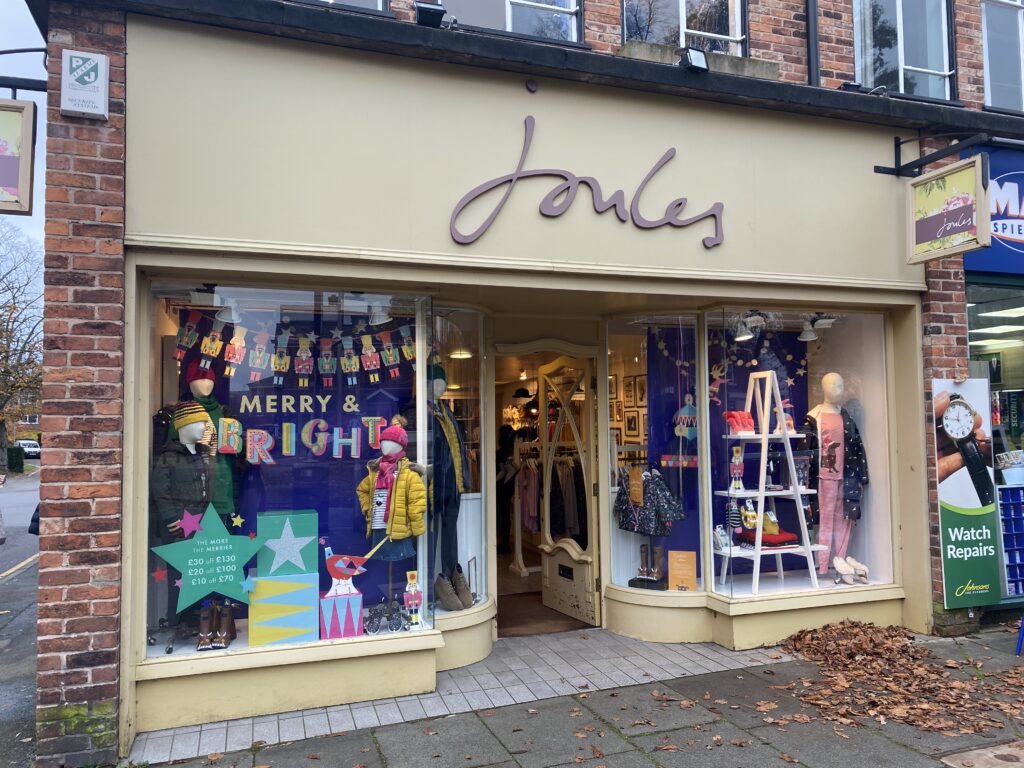 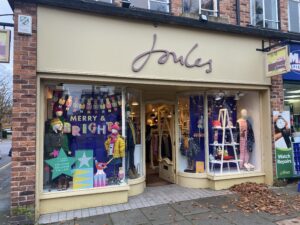 Tom knew his customers very well (a lot of them by name) and could see that the clothing they were wearing was very practical but lacked an edge. There was a huge difference between functional, built-to-last clothing and the bright and colourful styles that could be seen in towns and cities, there was nothing for people who wanted a balance of style and practicality.

Tom and his small team were living the life his customers were leading, so they were constantly overflowing with ideas and inspiration. They set about reinventing traditional British clothing by adding twists to classic pieces. Many of Joules’ garments had an element of surprise – a purposefully mismatched button, a contrast colour hiding underneath a collar or even a printed lining.

Joules soon became the talk of the town (and country). People had begun to discover a brand that could satisfy their need for quality whilst retaining a sartorial edge. Customers found that these classic styles complemented their lives perfectly, come rain or shine. Woodland walks, picnics on the beach, cosy nights in and journeys to school, were all becoming more colourful.

It wasn’t long before Joules attracted an international audience. On the back of wholesale success in North America and Germany, dedicated websites for both countries were created. Joules had gone global.

As Joules grew, so did its collections. Children’s and baby collections were followed by accessories and homeware – colour and print livened up everything from shirts and stationery to baby grows and bedding.

Do you have a business located in Wilmslow Town Centre and would like to get it listed on our website ?

More businesses of this type 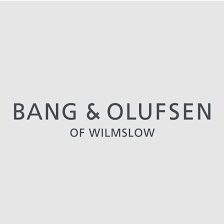 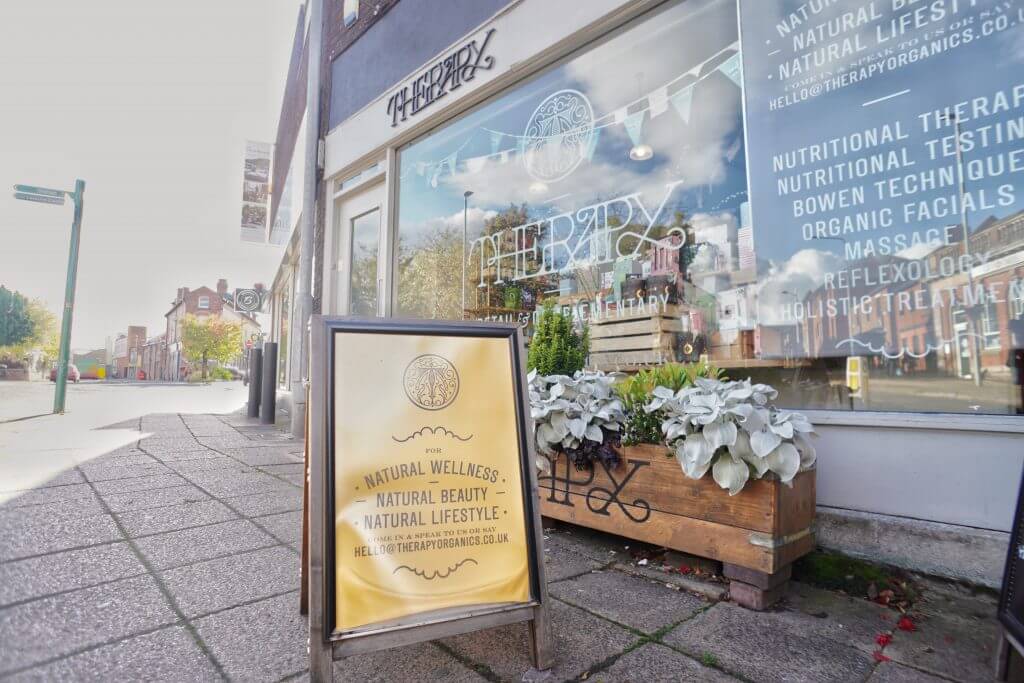 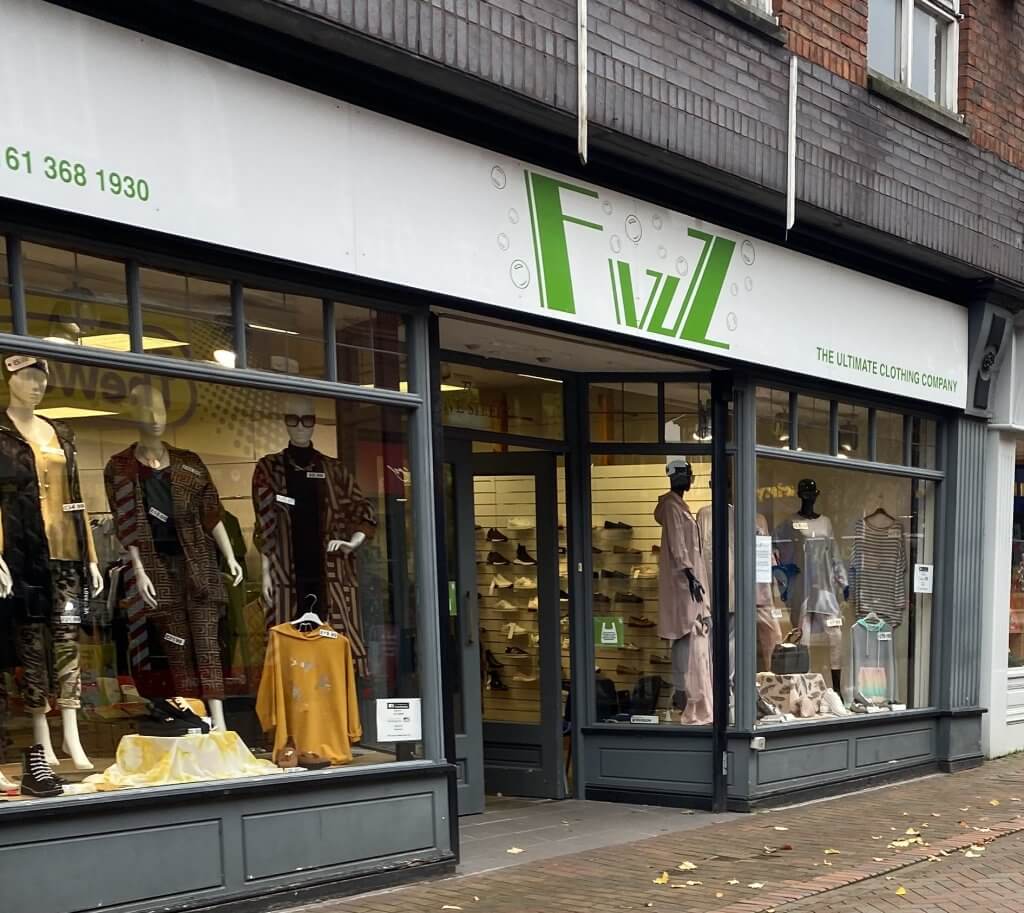 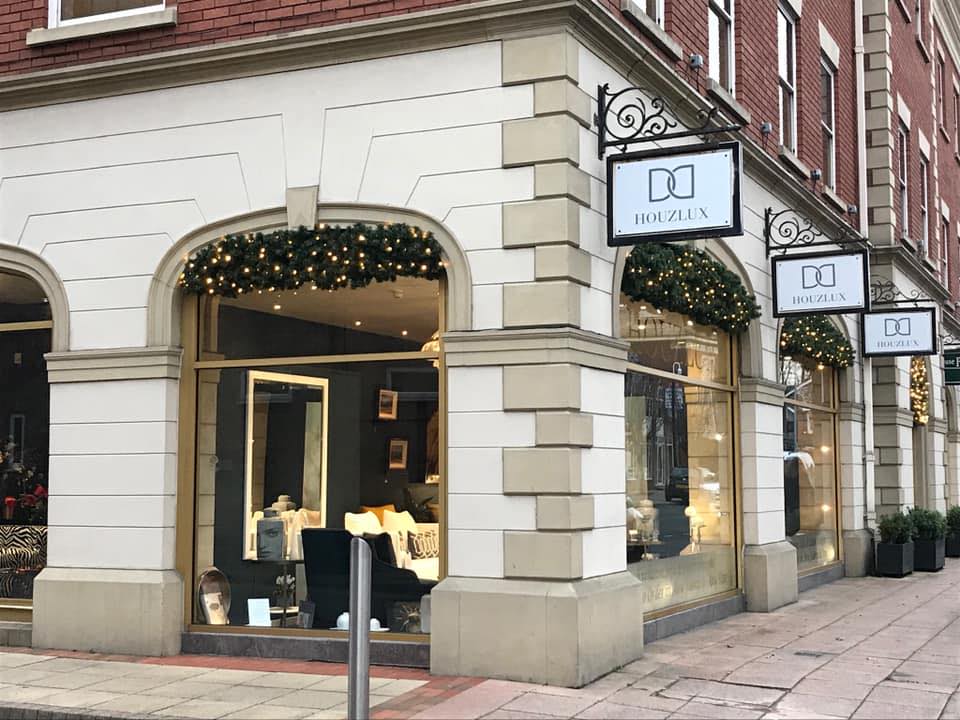 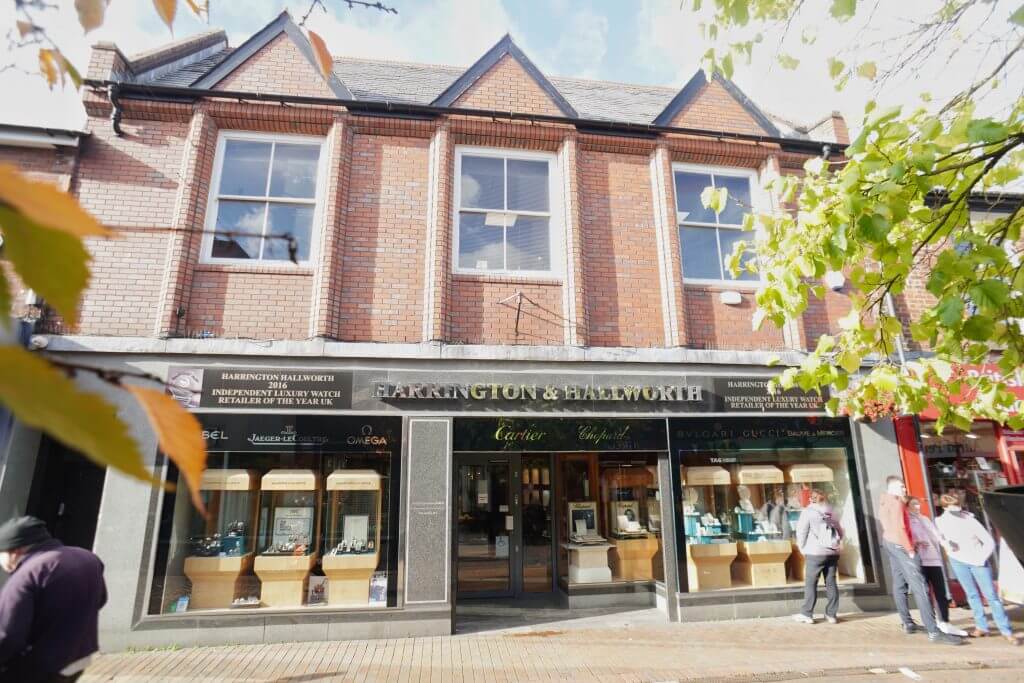 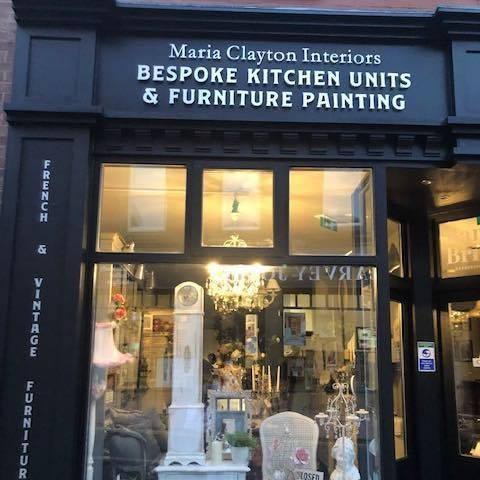 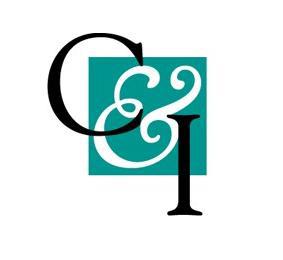 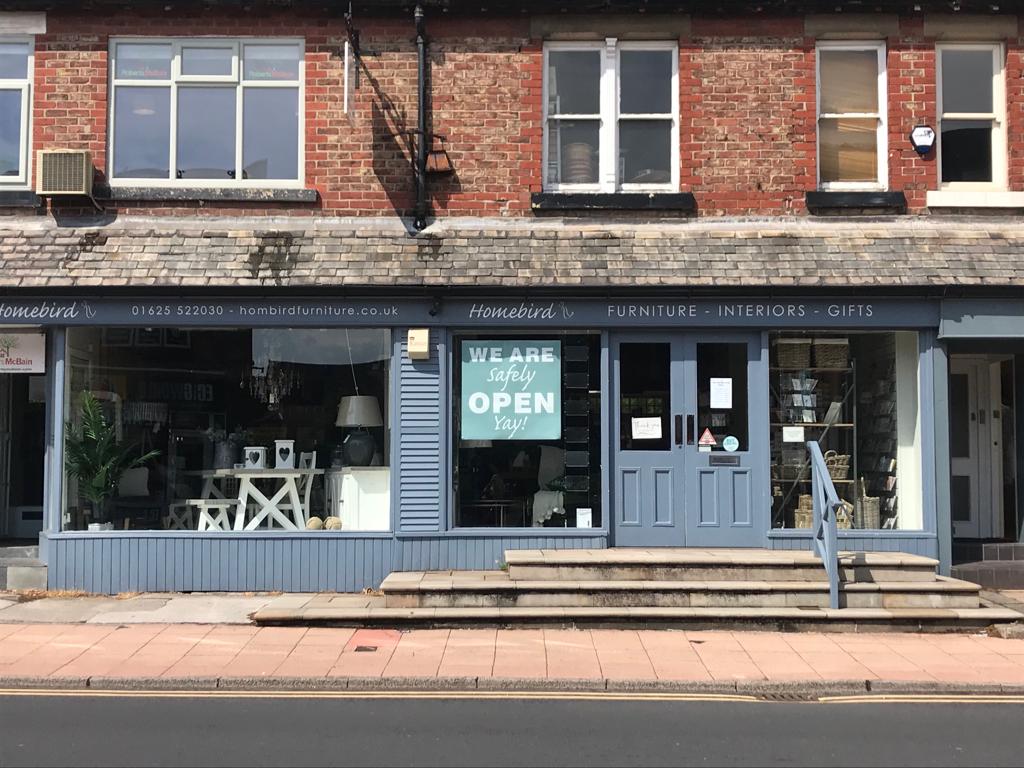